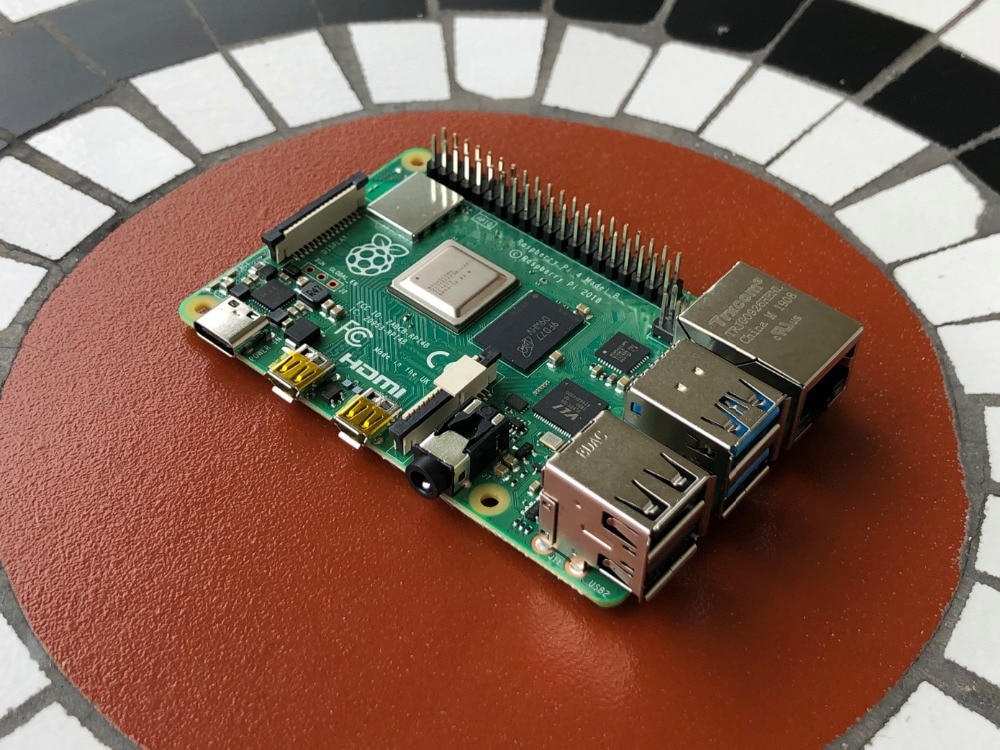 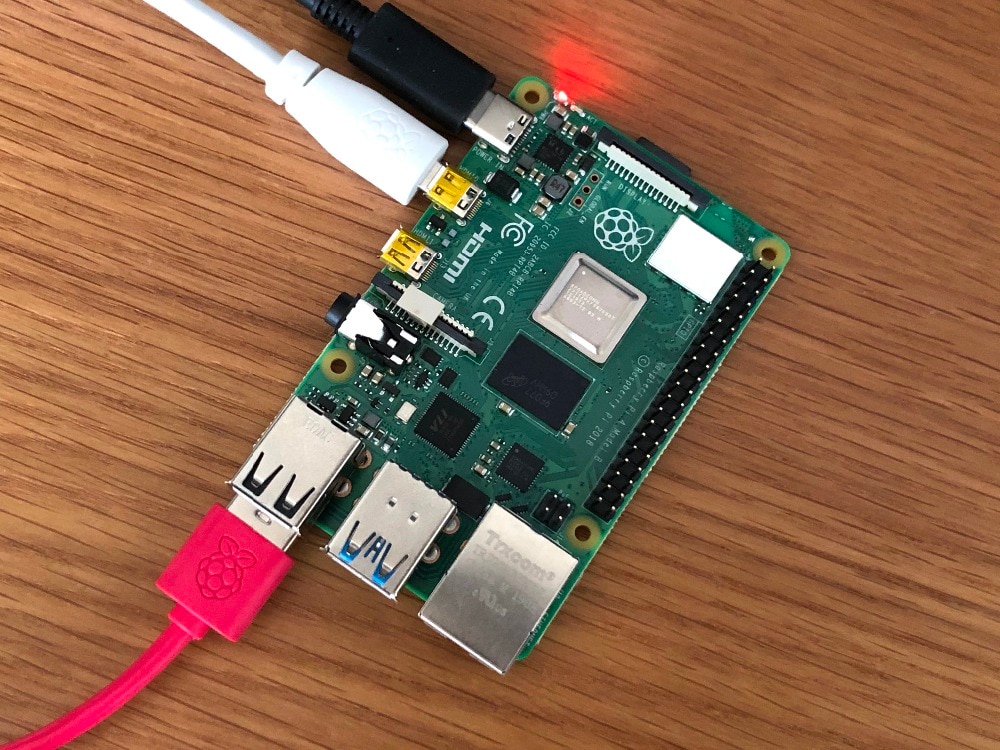 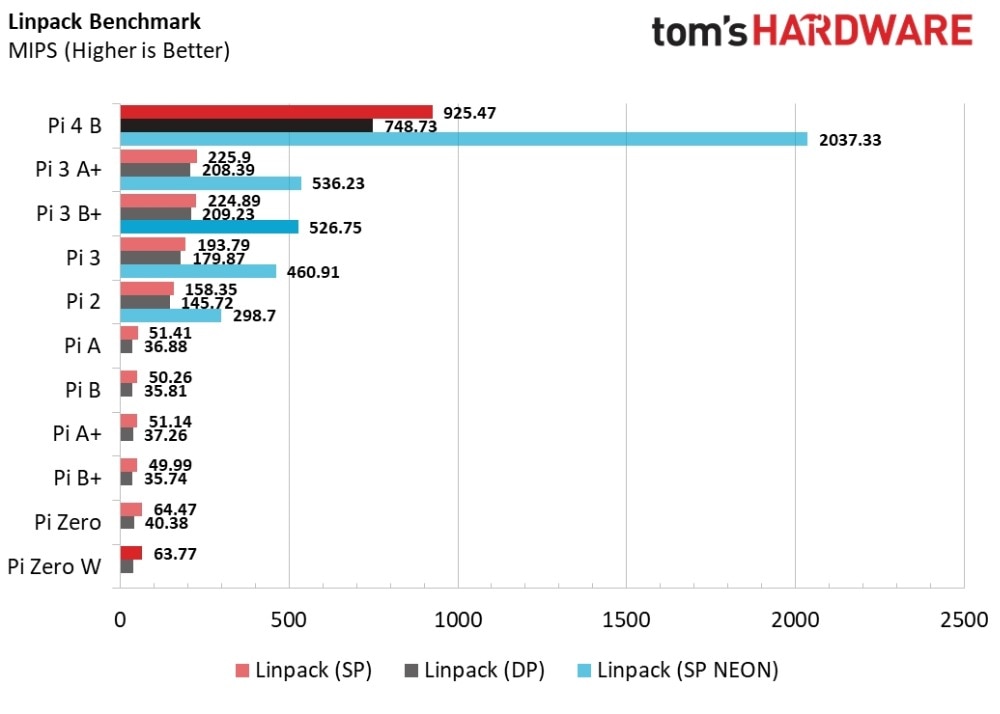 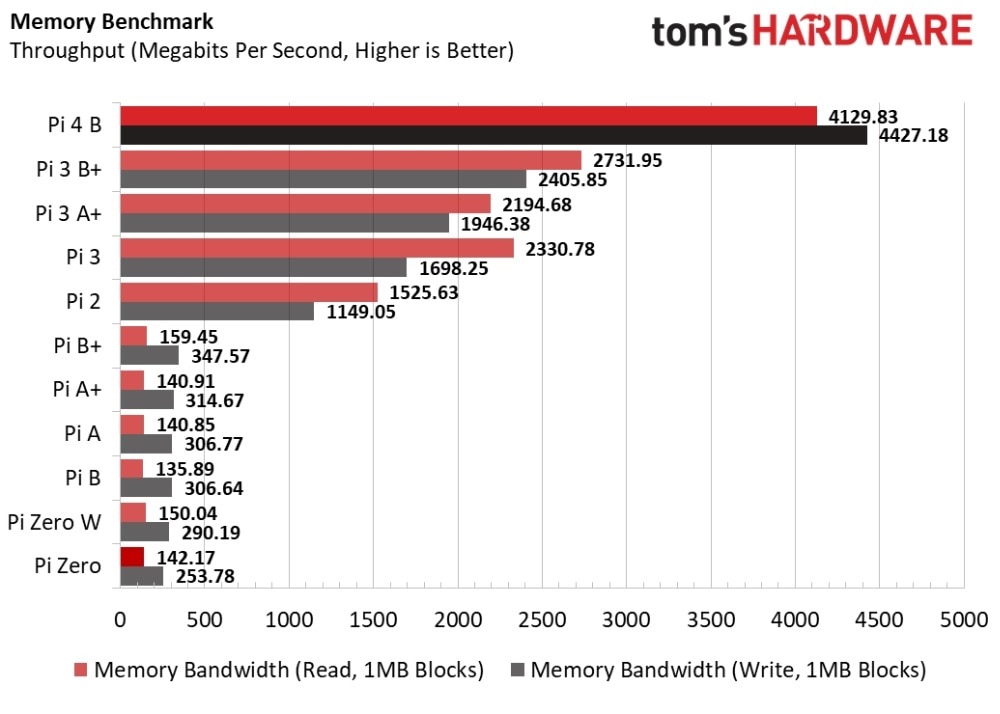 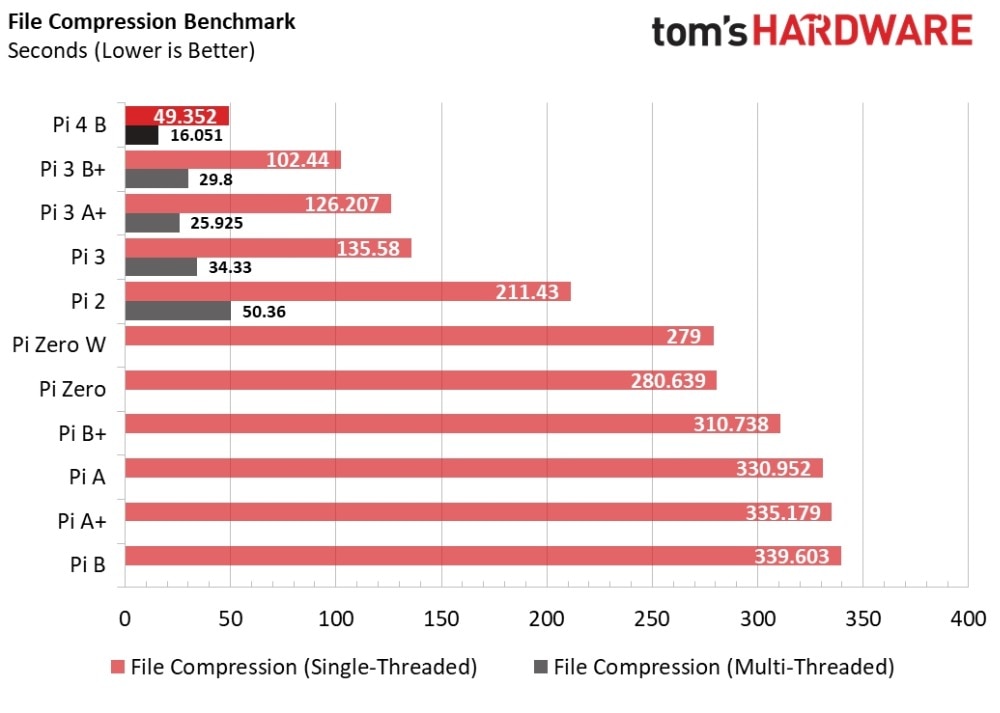 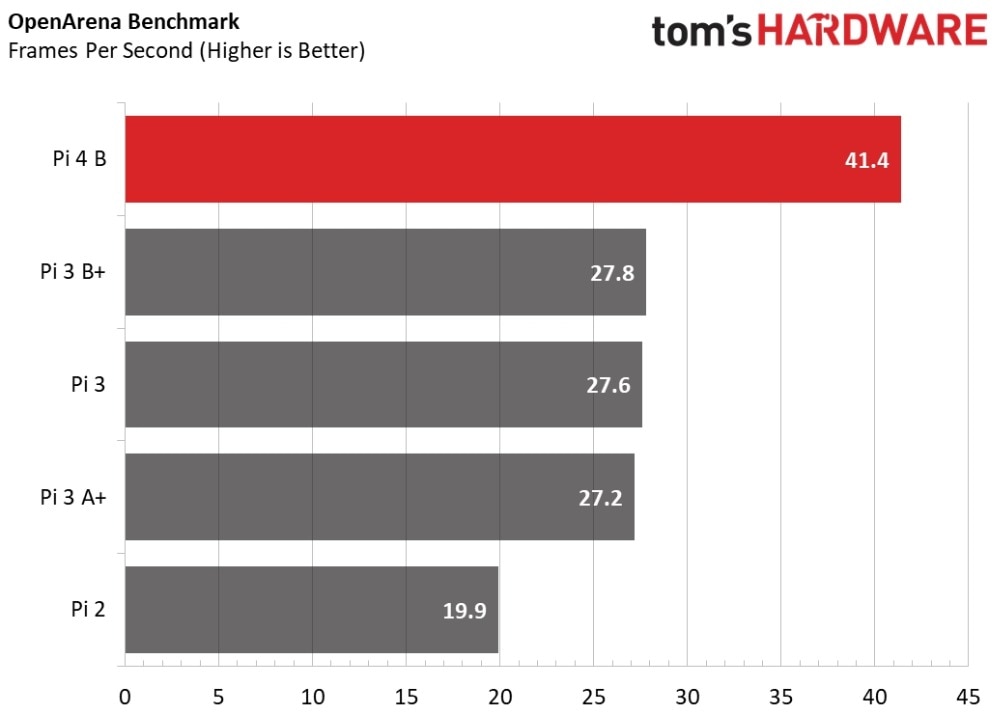 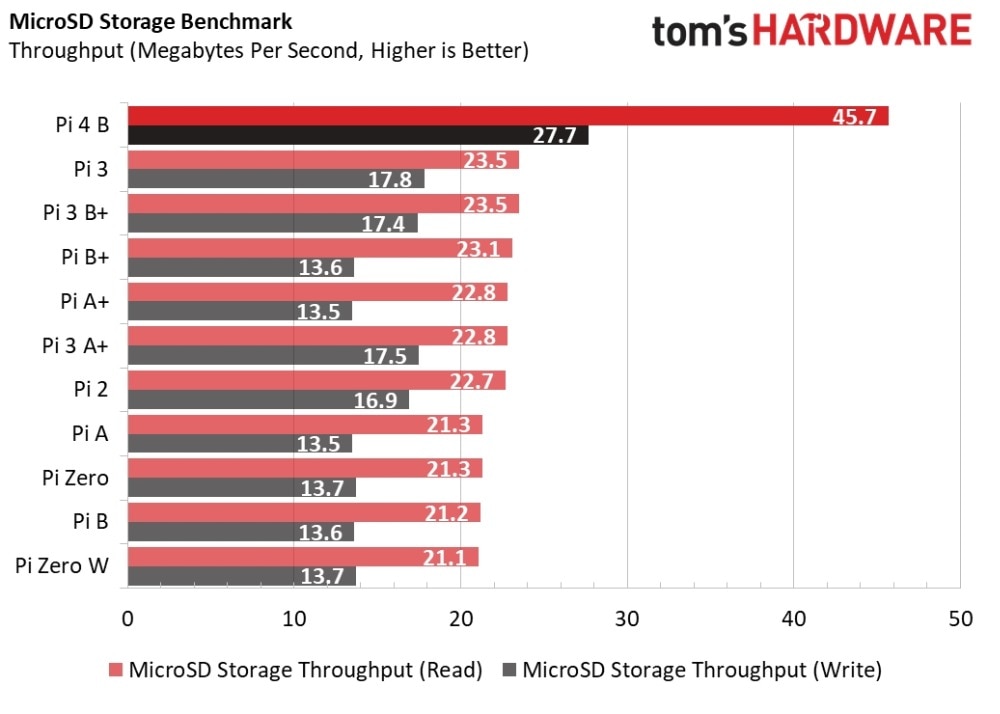 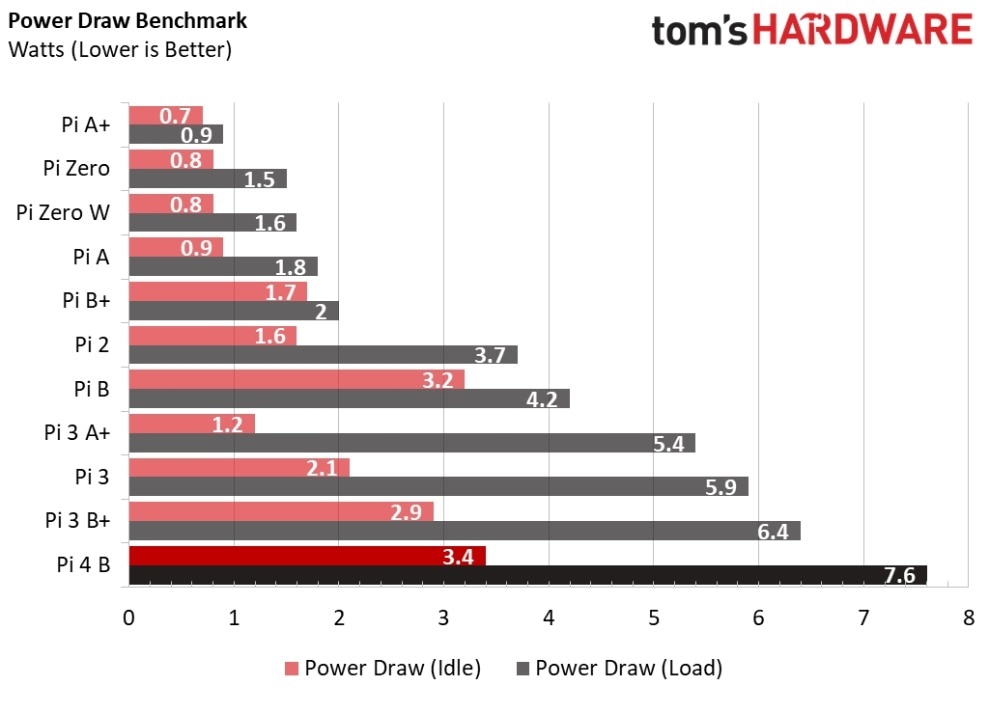 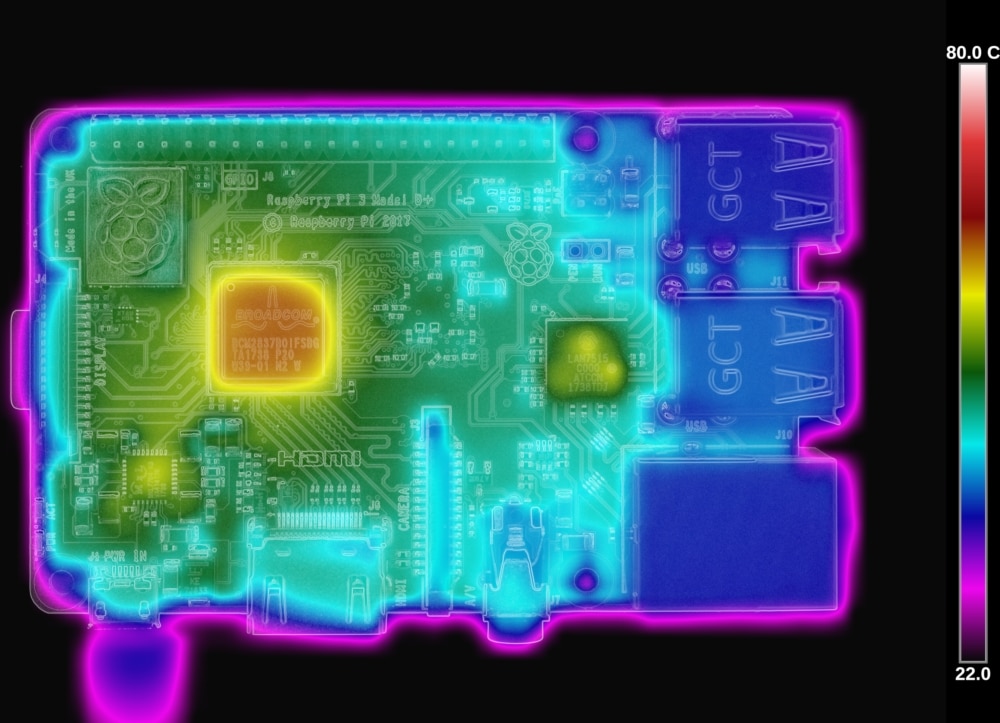 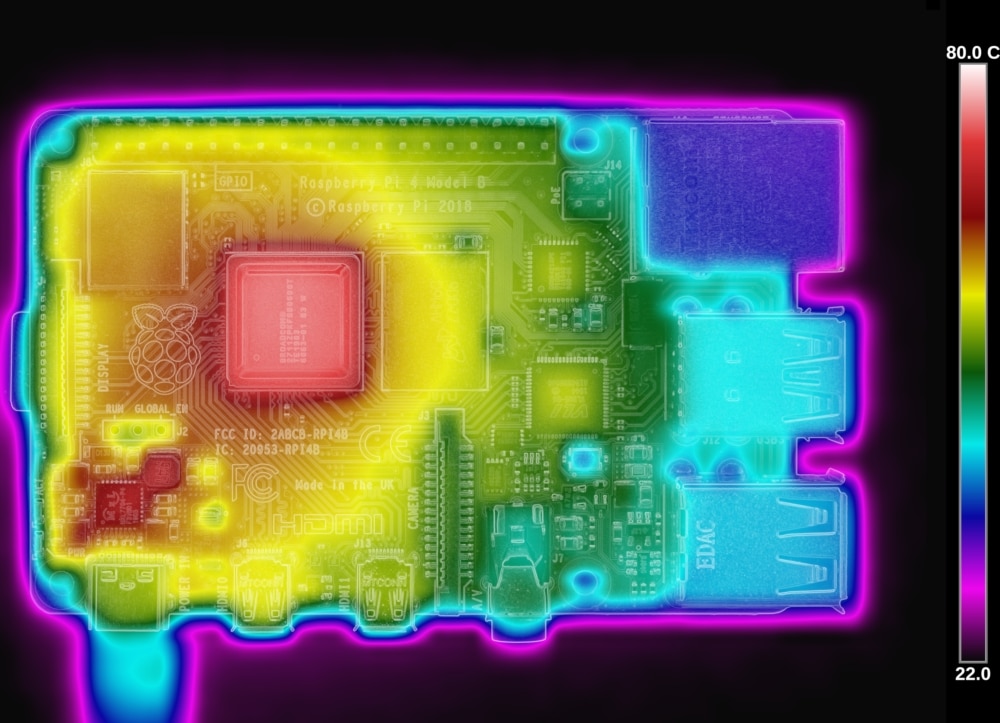 Back to Raspberry Pi